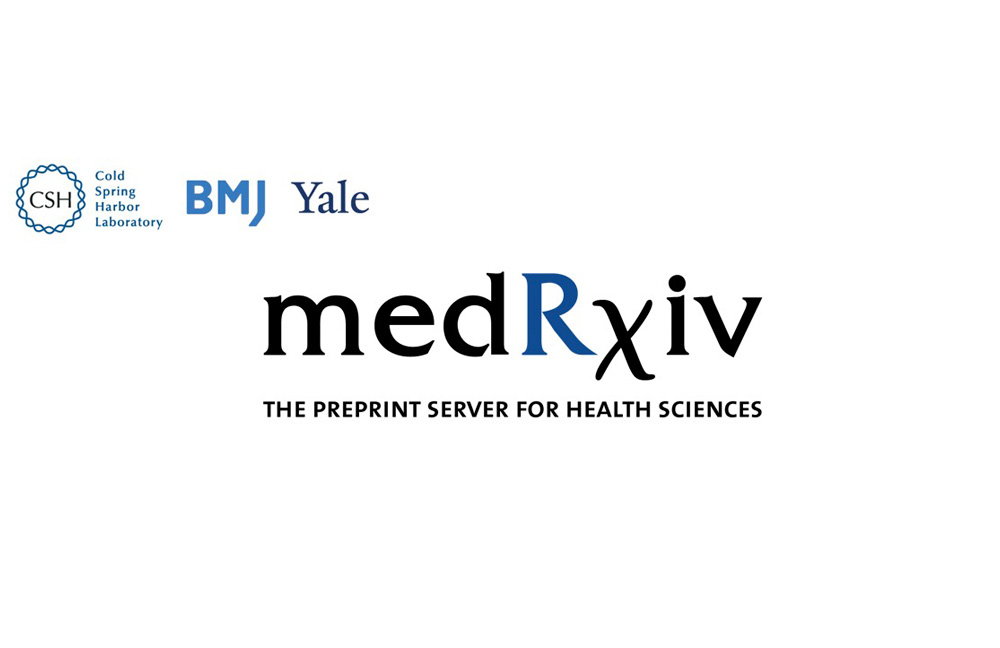 Disentangling the genetic constellation underlying Alzheimer’s disease (AD) is important. Doing so allows us to identify biological pathways underlying AD, point towards novel drug targets and use the variants for individualised risk predictions in disease modifying or prevention trials. In the present work we report on the largest genome-wide association study (GWAS) for AD risk to date and show the combined utility of proven AD loci for precision medicine using polygenic risk scores (PRS).

Three sets of summary statistics were included in our meta-GWAS of AD: an Spanish case-control study (GR@ACE/DEGESCO study, n = 12,386), the case-control study of International Genomics of Alzheimer project (IGAP, n = 82,771) and the UK Biobank (UKB) AD-by-proxy case-control study (n=314,278). In this study IANEC has participated as a member of the DEGESCO consortium.

We identified six novel genetic variants associated with AD-risk, among which one common APP variant. A PRS of all genetic loci reported to date could be a robust tool to predict the risk and age at onset of AD, beyond APOE alone. These properties make PRS instrumental in selecting individuals at risk in order to apply preventative strategies and might have potential use in diagnostic work-up.