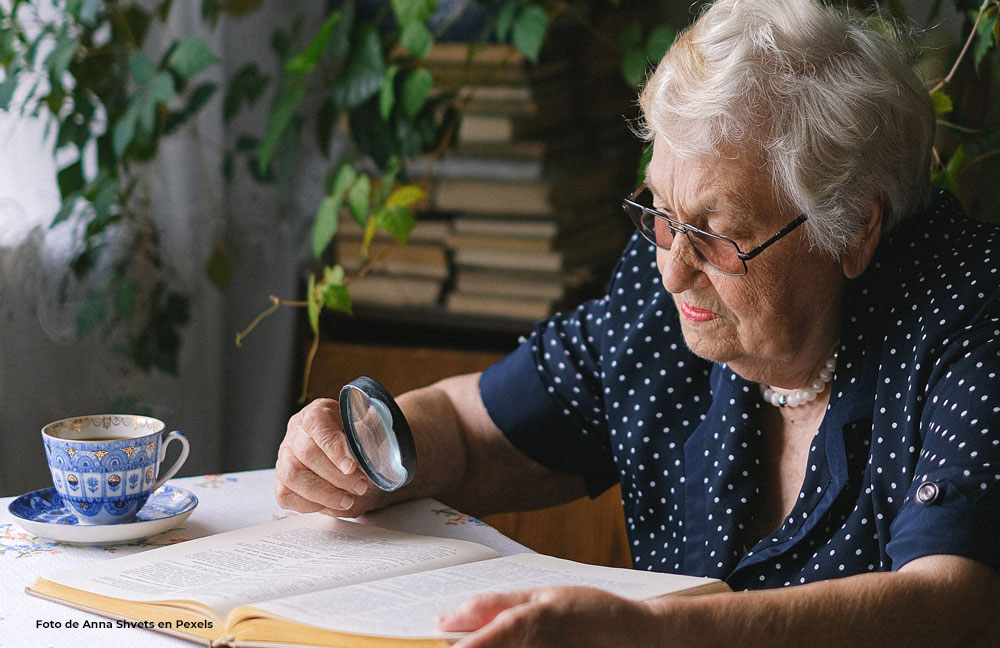 Alzheimer’s disease is the most common cause of dementia worldwide, and longitudinal studies are crucial to find the factors affecting disease development. Here, we describe a novel initiative from southern Spain designed to contribute in the identification of the genetic component of the cognitive decline of Alzheimer’s disease patients. The germline variant rs9320913 is a C>A substitution mapping within a gene desert. Although it has been previously associated to a higher educational achievement and increased fluid intelligence, its role on Alzheimer’s disease risk and progression remains elusive. A total of 407 subjects were included in the study, comprising 153 Alzheimer disease patients and 254 healthy controls. We have explored the rs9320913 contribution to both Alzheimer disease risk and progression according to the Mini-Mental State Examamination. We found that rs9320913 maps within a central nervous system lincRNA AL589740.1. eQTL results show that rs9320913 correlated with the brain-frontal cortex (beta = −0:15, p value = 0.057) and brain-spinal cord (beta of -0.23, p value = 0.037). We did not find rs9320913 to be associated to AD risk, although AA patients seemed to exhibit a less pronounced Mini-Mental State Exam score decline.